Welcome to the Lilac Garden!

The 'Hulda Klager' Lilac Garden in Woodland Washington.
Hulda Klager was two years old when her parents brought her to America from Germany in 1865.
The family moved to Woodland and purchased a farm in 1877. 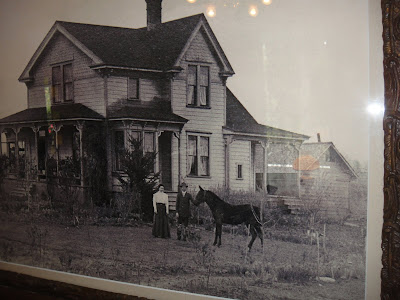 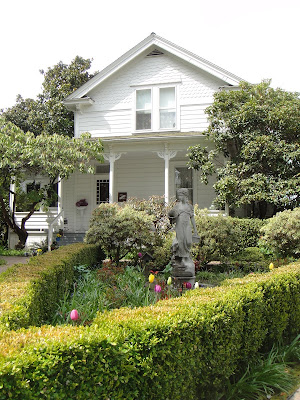 This is the home today.
Even though Hulda was busy with the demands of home, marriage and family, she was able to make time for her flowers. 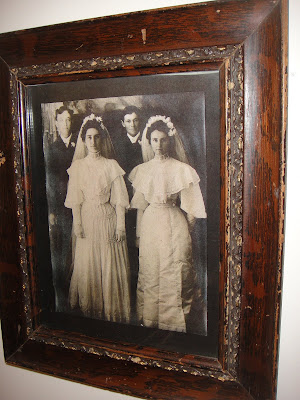 While recovering from an illness in 1903, she received a book about plant propagation.
Her first tests began with an apple tree at the farm. She successfully crossed a mild Wolf River
apple with a sour, juicy Wild Bismarck apple, creating a larger fruit that took less time to pare.
Her work with Lilacs began in 1905. 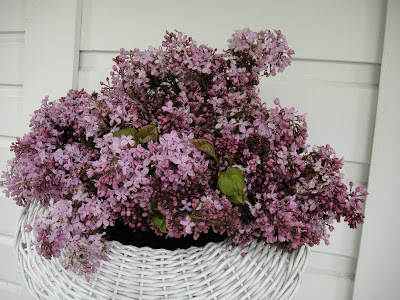 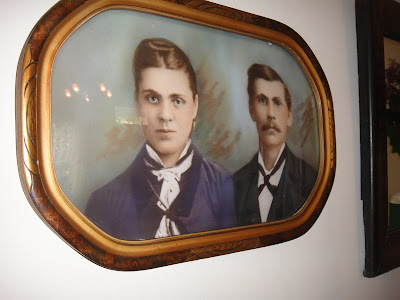 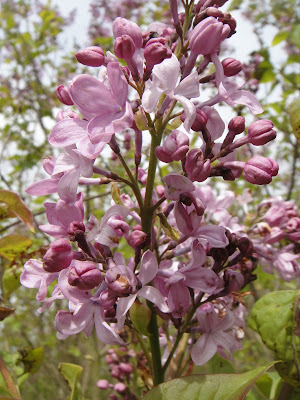 In 1948 her home and farm were flooded for some 6 weeks. Virtually all of Hulda's work was destroyed. But at age 83, she wasn't about to be defeated by a little water and went to work restoring the gardens. Many of the people who had previously acquired lilacs from Hulda, sent her starts to replace those she lost. Working hard for the next two years, she was able to restore her gardens and resume her open house.
After Hulda's death, when a local garden club heard her legacy was in danger of being plowed under for a housing development, the 'Hulda Klager Lilac Society' was formed.
The Society strives not only to preserve her Lilac heritage, but provide visitors the opportunity to experience the tranquility of a pioneer garden. 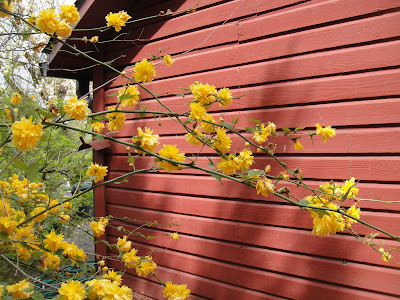 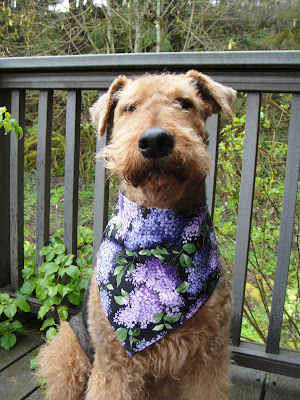 Stanzie displays her new scarf from the gift shop!
and YES, lilac plants are for sale there!
Here are some of the varieties that Hulda developed: 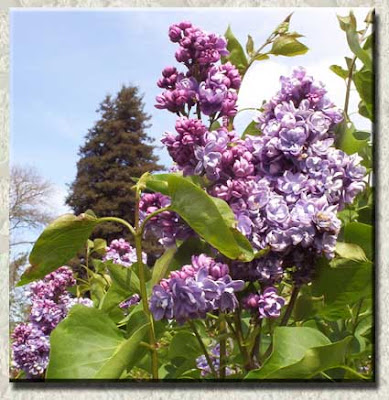 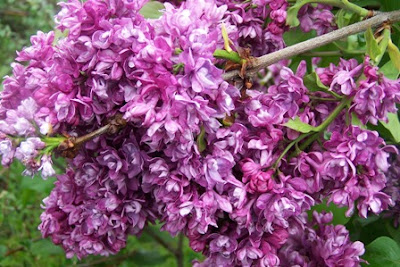 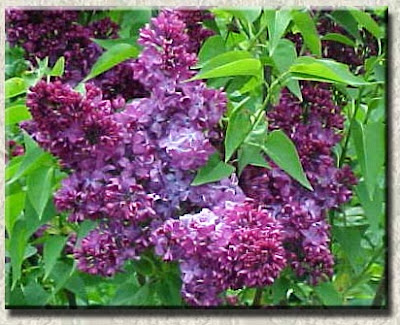 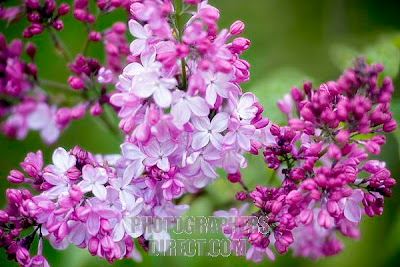 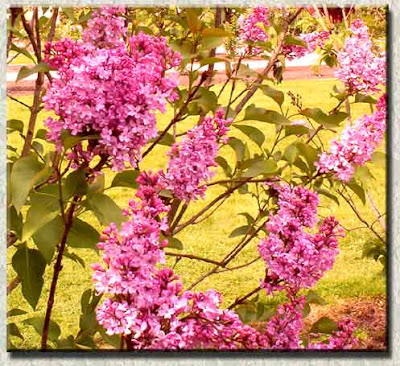 True Pink
Thank you Hulda, your legacy lives on!
Wyatt
Posted by Wyatt Wyatt at 8:53 PM