The Year of the Dragon

January 23rd marks the beginning of the Chinese New Year.
The year of the dragon. 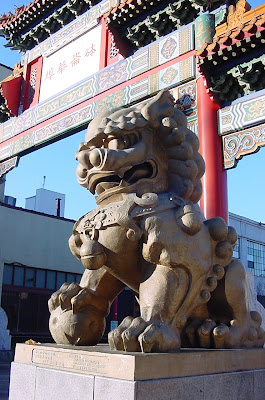 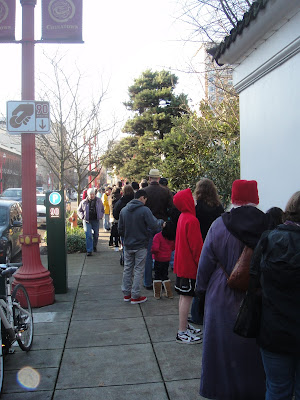 The line to view the Chinese Gardens in January! 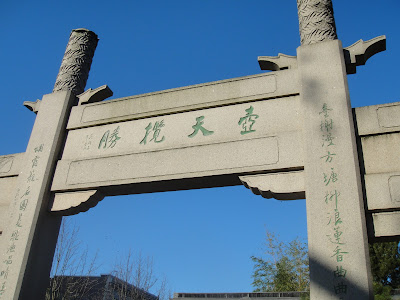 The sky is blue, the air is crisp. 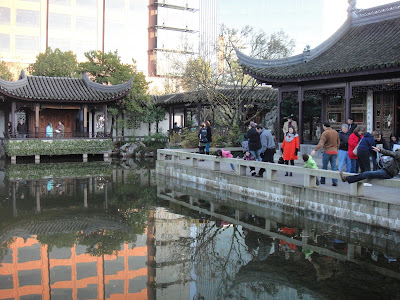 Completed in 2000, Lan Su (Garden of Awaking Orchids) is considered the most authentic Chinese garden outside of China. Most of the materials used to build the garden, including 500 tons of rock, came from China. 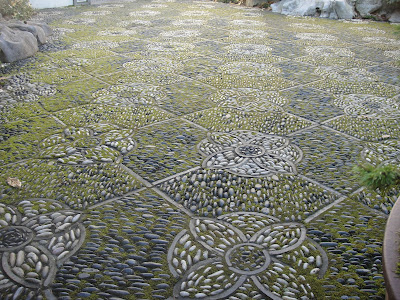 Mom's favorite patio.
Thousands of river rocks set on edge.
Sixty-five artisans from Suzhou, China lived in Portland for 10 months while they assembled and completed the structures that were crafted in China. 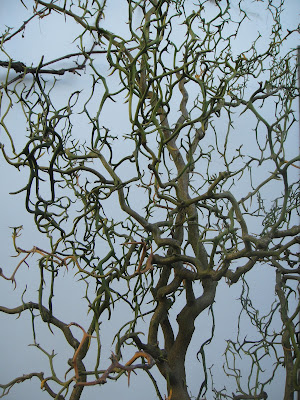 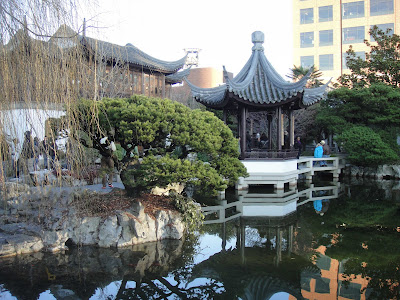 Yin and yang is the concept of how seeming opposite forces, like dark and light or smooth and rough are interconnected and yield balance and harmony. 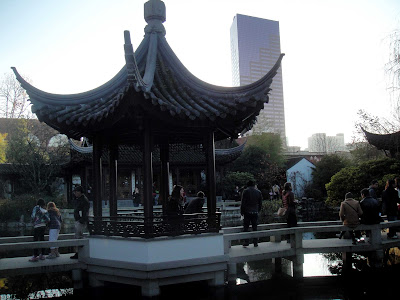 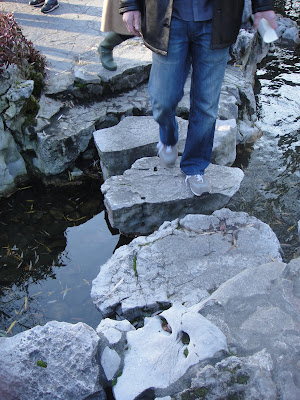 Now, on to other matters. 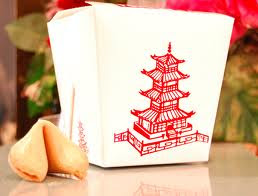 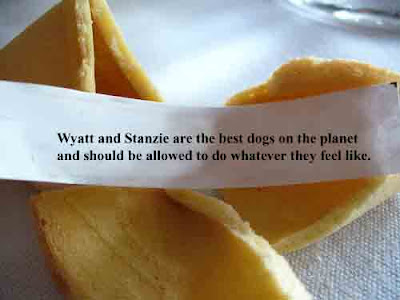